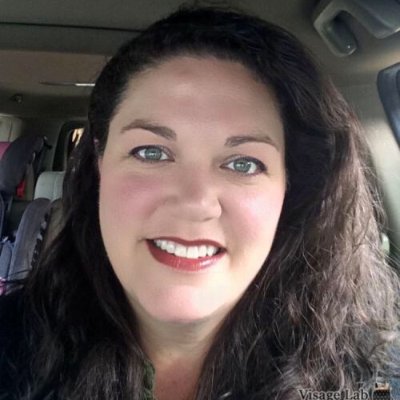 Shannon has worked as an RN in both Pediatric and Neonatal Intensive Care, as well as more extensively as a Lactation Educator at Northside Hospital.  She went on to obtain board certification as an IBCLC in 2015.  Her areas of interest include the special needs of premature babies and babies who are in or coming home from the NICU.  She is a member of both SELCA and ILCA.

Shannon is married and has a precocious 11-year-old daughter, a Weimeraner and gray tabby cat (both rescues).  When she is not at KP or chauffeuring her daughter to her many performing arts activities, Shannon enjoys music, singing, movies, animals, and travel.  She also endeavors to soon learn ballroom dancing and resume her role in rescuing retired racing greyhounds!