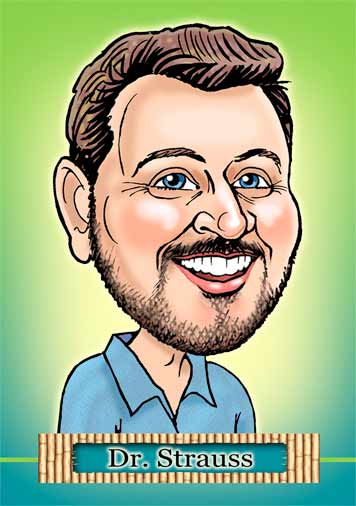 Dr. Peter Strauss was raised in Livingston, New Jersey. He completed his undergraduate degree at Haverford College in Pennsylvania, where he competed on the track and cross country teams, winning 11 conference championships. After graduating with Phi Beta Kappa honors, he went on to earn his medical degree at New York University, and then completed his pediatric residency at Yale-New Haven Hospital in Connecticut. Dr Strauss spent five years as a primary care pediatrician in the Bronx where he gained invaluable experience working with culturally diverse, inner city families. Dr. Strauss relocated to Atlanta in 2008 in search of milder winters and a more relaxed southern lifestyle. He initially worked as an Assistant Professor with the Department of Pediatrics at Emory University. There he had the opportunity to teach residents and students while working in the Emergency Department at Children’s Healthcare of Atlanta. He subsequently joined Kennesaw Pediatrics in 2009 and is thrilled to be part of the KP team. He has special interests in Asthma, Nutrition, and Developmental Disabilities. In his free time, he enjoys running, hiking with his dog, and playing his violin. 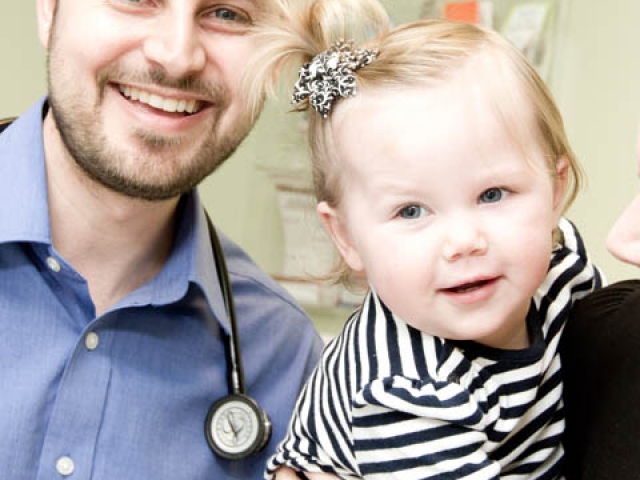 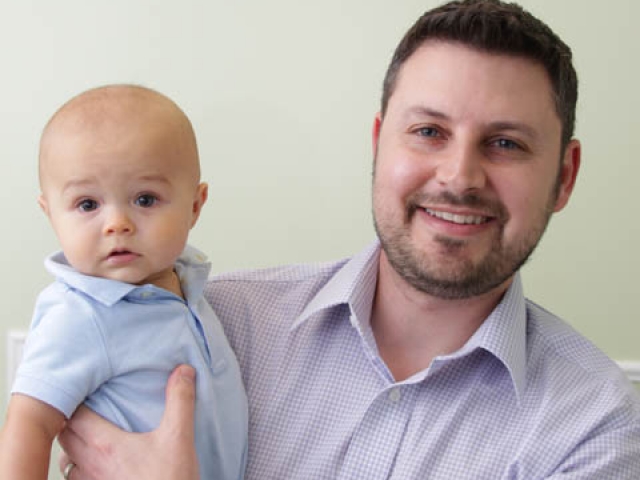 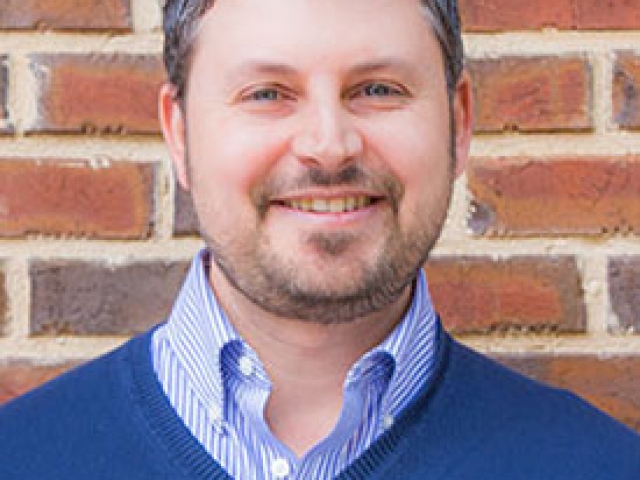 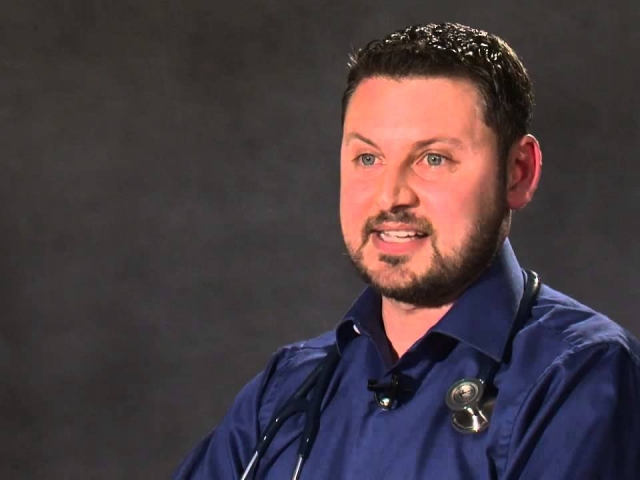 Are all of your physicians Primary Care Providers?

How do I get a referral?